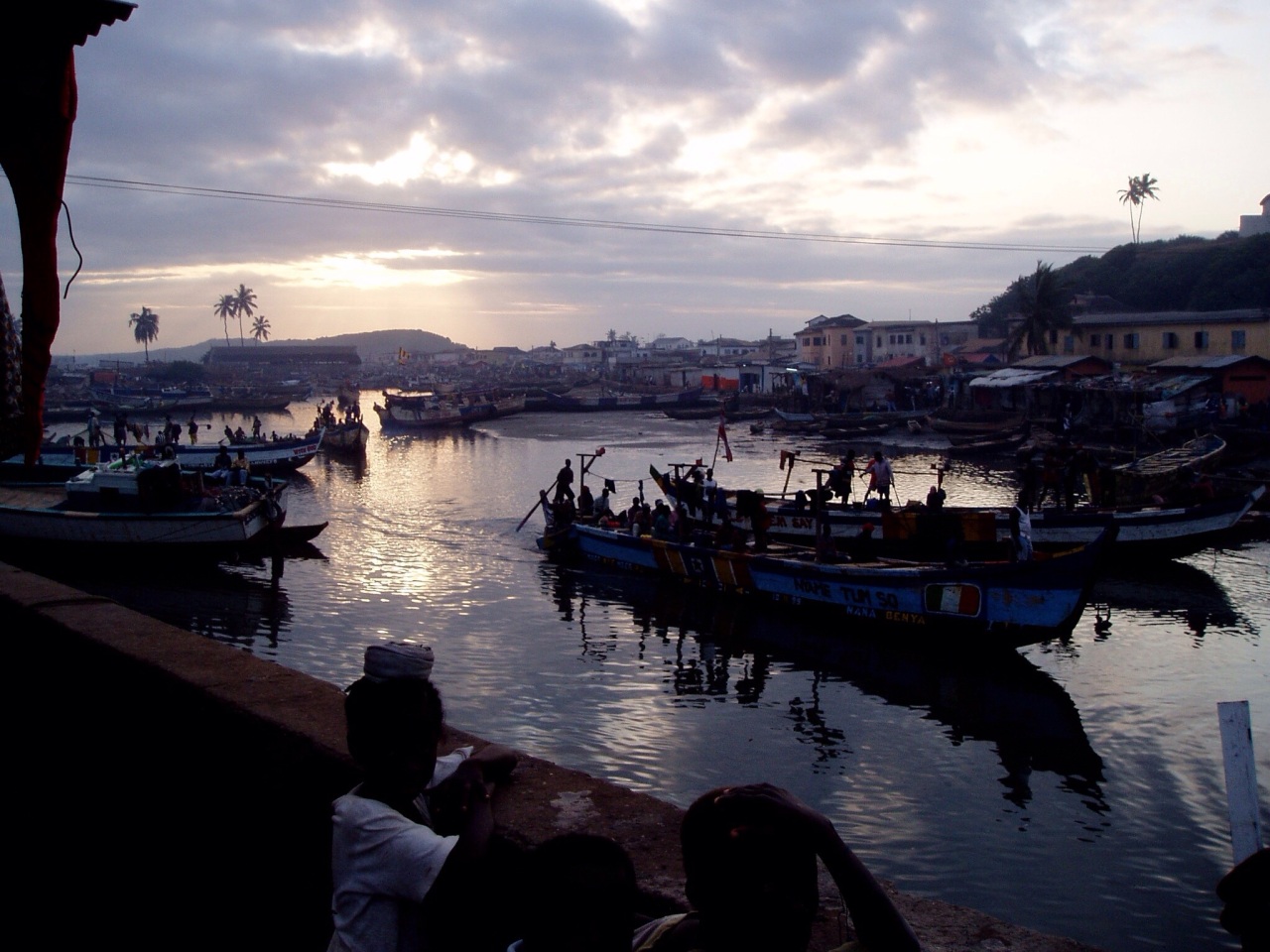 While ruminating on living with less it is hard not to think of how very much less much of the world lives with. About ten years ago I spent six months in Africa, mostly Ghana and South Africa. I learned so much in that six months and I really think that experience colored and drove so much of who I have become. It is especially important for me to think about this as we are drawing close to thanksgiving, a time to count blessings. Remembering Africa also helps me keep perspective when considering the importance of or lack of, a garlic press at a time when the Philippines is suffering so terribly. It’s not that I believe in austerity for its own sake or that I must forgo all pleasure because suffering exists, it’s just important to keep it all In context. To that end I am going to start editing and posting what I wrote during my time in Africa as I try to focus on what is important in this one. These were written as group emails to close family and friends. Here is the first.

“Hi family and friends,
I have very little time, email here is impossible…things are incredible here- we just got to school two days ago and have been travelling around for the past week.  We walked on rope bridges, got laughed at, stared at, touched, and also welcomed by various villiages.  I saw the slave castles and that was pretty horrendous, especially after visiting the fish market that is right beneath it….”

I wrote extensively about the slave castles, but these writings were lost In a hard drive debacle. There is a memory that has never left me. We saw the dungeons where there was still a mark on the wall that measured how high the level of blood, excrement and other bodily fluids rose. We walked through the airy and beautiful rooms where the slave traders worked. Saw the canons pointing to see, passed through the previously one way door marked with a skull and crossbones. After taking in one of the relics of some of the worst human behavior in history, we descended into the fishing village that sits in the shadow of the castle. There, we took in some of the persisting effects of the slave trade. It seemed to me that the village could not have changed much since the castle itself was built. We saw the man powered boats returning from sea with their haul, and we walked along the banks of the coastal waterway where booths and stalls were set up. It was still very early in our time in Ghana, and we still unaware of the effect we had, and hadn’t yet developed the sensitivity to how much we had in comparison to those around us. I remember some of our group taking some photos of women who were cleaning fish. I caught a look on one of the unwilling subject’s face, she was posing in a mocking caricature of the activity that was being photographed. She knew what the photographer had in mind, some beautiful national geographic like glimpse into another world, and she knew that the romanticism is all that would be captured of HER reality. It struck me powerfully, the two different lines of human history converging on the grounds where the effects of horrors committed by one group remain still. Where our relative wealth could arguably have come at the expense of those that surrounded us. I don’t want to get into too much guilt, as it is not mine. I did vow to myself to be sensitive, to treat my hosts as people and not subjects of study, and to always remember the capacity for suffering and cruelty that exists in mankind. Finally, though I am not saying that I necessarily have more or that others have less to be grateful for, the people of Ghana for instance, as I cannot speak for others. I do know that my camera would have fed many people. That was the first of many many days where I was acutely aware of what I had to be grateful for in life

“Okay,  I just bought more time, 15 minutes for1000 cedis… lets see, we went to one villiage and they made us dance with them, it was quite a work out but more than that it allowed a connection that had not yet been made.  I have never felt more like an alien in my entire life, and never has there seemed to be such a massive divide between two groups belonging to the same species.  There is much more of a language barrier here than I expected.  Everyone speaks english, but at varying levels and our respective accents make understanding very difficult sometimes. The weather has been fabulous driving around the coast was incredible. the savannah is very beautiful as was seeing the rainforest. I saw the later from the canopy which was almost too high up- we had to go on the bridges one by one and I was the first to go, trembling and taking deep breaths along all seven death bridges! The markets are incredible… huge and full of all kinds of fun smells and strange looking fleshy things and people yelling ‘white person’ in twi at you.  The kids that live in the settlements on the sides of the roads all run after the bus in big groups pointing and jumping up and down and laughing.  One of our company has a green mohawk and it has attracted more attention than I had believed possible.

Our accommodations are less than desireable and have some quite discouraged. A first glance into my new home provided a nice view of old mattresses crawling with bugs, cement floors, and not a small amount of dirt.  However, a couple encounters with giant cockroaches later, one cold shower, and falling asleep two nights in a row to the incredible noise in the Guss Hostel, and I am quite at home.  We also have a gecko in the bathroom that keeps spiders at bay.

The food, oh the food.  I will never eat rice again and i have only been here a week.  I have been brave with ordering and have paid for it with meals of crackers and water.  Yesterday, the dish i ordered had a smell that turned my stomach, not to mention the fish bones poking out of the ‘stew’ that looked like the contents of some large carniverous stomach.  Not all of it is hard for me to eat though, the plantain is good and so are the boiled yams.  There is also this really hot chili sauce that is good on steamed rice.  I haven’t had coffee all week and can’t wait to figure out how to make tea in our ‘kitchenette’. That is not nearly all, but time is up and I don’t suppose anyone wants to hear every detail… I hope all is well wherever this thing makes it to. I miss you all and will send individual replies as soon as i figure out a better way.”