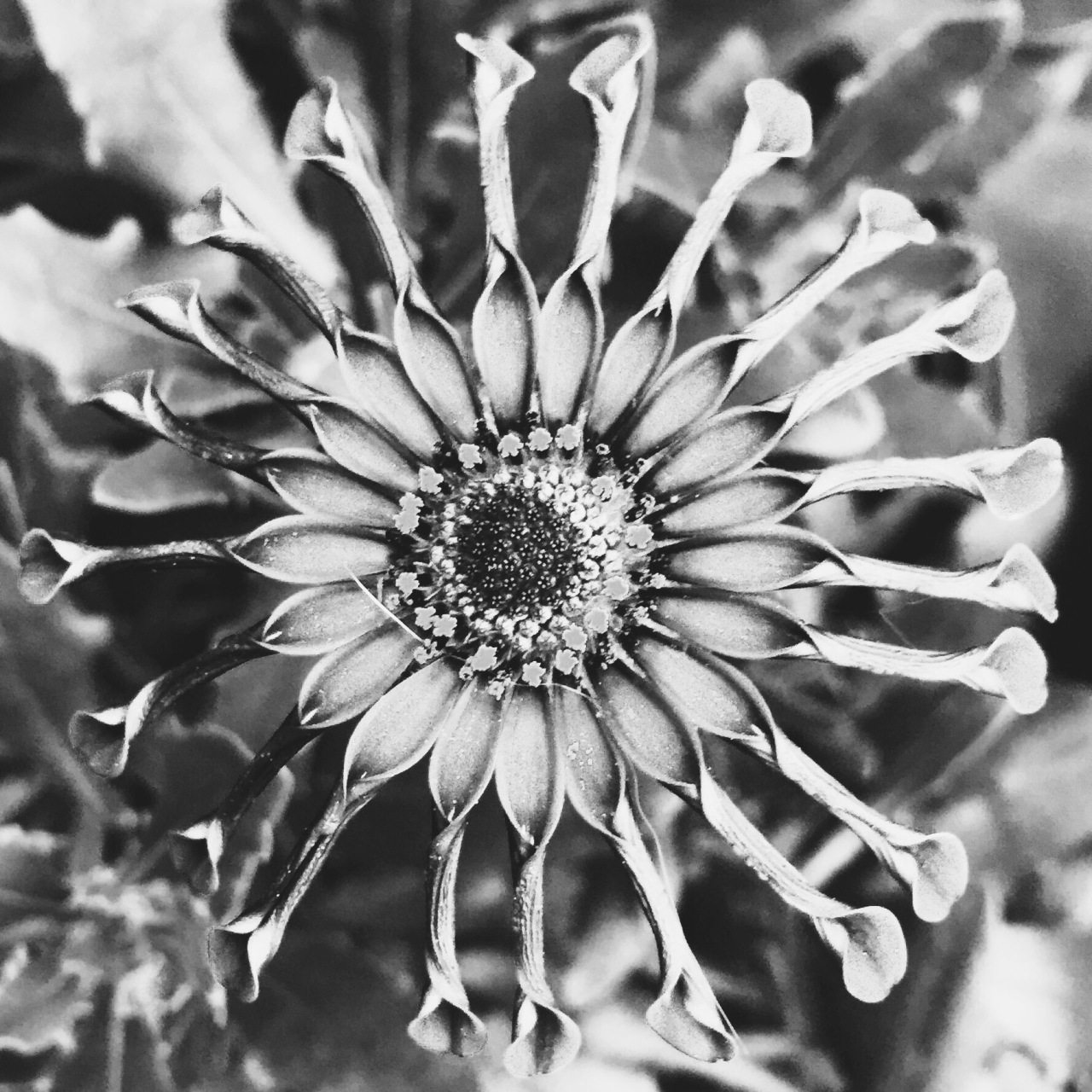 “Until one is committed, there is a hesitancy, the chance to draw back. The moment one definitely commits oneself then Providence moves too. All sorts of things occur to help one that would otherwise never have occurred. Whatever you can do, or dream you can, begin it. Boldness has genius, power and magic in it.JOHANN WOLFGANG VON GOETHE” 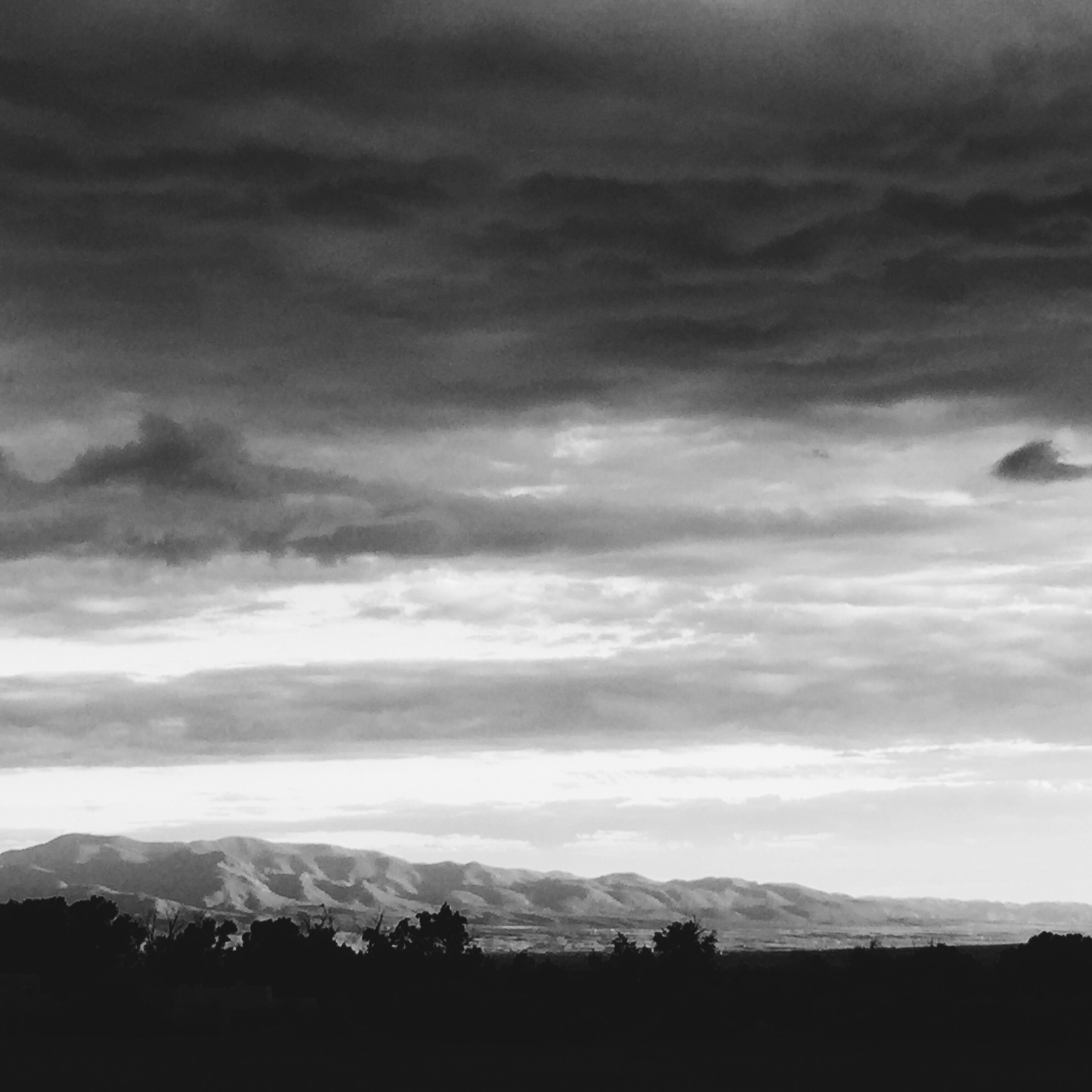 For months I have been lost. Dissatisfied with my situation, and yet unable to pinpoint any changes that could be made to remedy it. I felt trapped. Recently though I have persuaded myself to take small sluggish steps in various directions, grasping at straws and hoping that wherever I ended up was where I needed to be.  Like a reluctant runner who needs only to make it as far as the front door with shoes on before the miles fall away at my feet, those few steps have led me out of my confusion and helplessness.   Just the other day in the midst of my newly gathered momentum, I uttered the wish that a certain government job I enjoyed as an attorney would allow for part time work. Then as if providence was indeed lending me a hand, I received a call from a friend in said area of employment asking me if I was interested in some part time work in his office. Here’s to taking any steps at all and keeping the faith.